Some of These Fish Facts May Surprise You

Today I’d like to take a break from talking about the market. Instead, I’m bringing you some interesting fishing facts.

Want to sell your home? Get a FREE home value report
Want to buy a home? Search all homes for sale

This week we wanted to do something a little different.

Instead of talking about the market, today we’re going to talk about some fishing trivia.

Did you know that when salmon spawn, they travel 1,900 miles up the Yukon river to do so? Additionally, Alaska is home to five different species of salmon: the King, the Coho, the Sockeye, the Chum, and the Pink.

As another fun fact about salmon, the females, just like chickens, are called “hens.”

But Alaska isn’t just home to salmon. The Pacific halibut is one of the most sought after fish in our state.

“THE PACIFIC HALIBUT IS ONE OF THE MOST SOUGHT AFTER FISH IN OUR STATE.”

I remember the first time I ever saw a halibut. When I noticed both eyes on one side, I truly thought something was wrong with that fish. Another thing that might surprise some people about the halibut is its size.

The largest halibut to have been recorded weighed 495 pounds. Any halibut larger than 300 pounds is called a Barn Door halibut. Smaller halibuts, though, are called Chicken halibuts.

Fishing season this year may be over—but, if you’re a fisherman, remember to be safe and have fun when it comes around again.

If you have any other questions or would like more information feel free to give me a call or send me an email. I look forward to hearing from you soon. 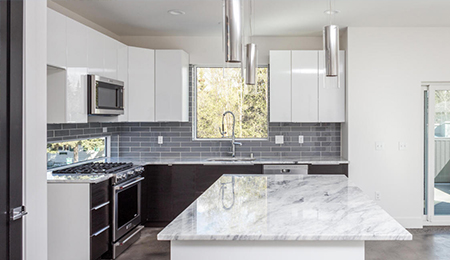 What’s Your Anchorage Home Worth?

Are you thinking of selling your home or interested in learning about home prices in your neighborhood? We can help you. 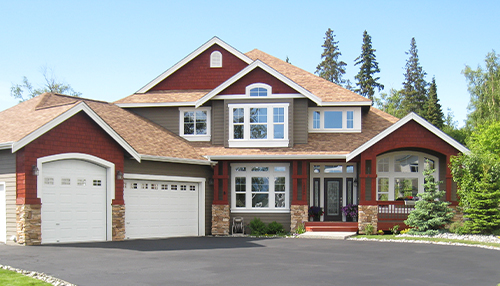 Looking for a Anchorage Home?

Search the entire MLS for your Anchorage home.

Dar is the ‘go to’ person for real estate consulting in Alaska. Dar keeps ahead of real estate trends through continuous professional training and networking with top producers. She continues to raise the bar of expectations by using an effective consultative approach that offers her clients the best prospective in the real estate industry today.